Well this problem with the black screen doesn’t always mean that it is suck on block screen. Lots of people are having different issues like screen keep on shivering while playing Clash of Clans, flashing screen problem, screen is not responding while playing Clash of Clans, the game stuck on black screen and other different other issues. So here we are with the best methods to resolve all these issues. So you don’t have to worry if your problem is something else, these methods shown below will definitely fix this issue. 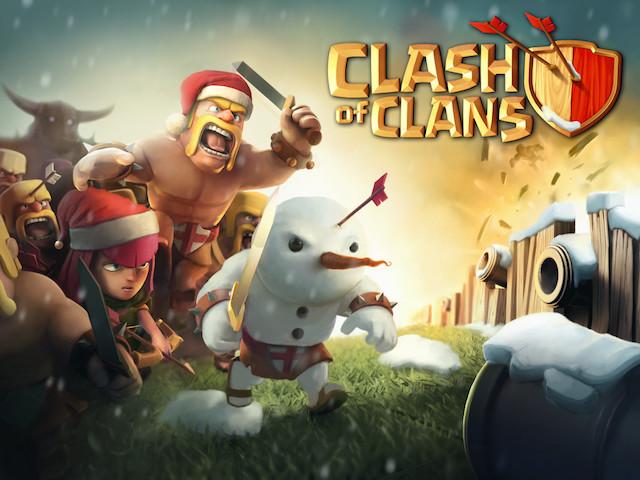 Fix Clash Of Clans Stuck On Black Screen In Bluestacks

Below you will find several methods on how to fix Clash of Clans stuck on black screen problem in Bluestacks. All you have to do is to apply them one by one. All of the methods below are tested successfully in fixing this issue.

Method 1: Reboot and/or Re-install the Application

This method involves the most basic tricks which are very helpful and fix all the issues you are facing in Bluestacks. Initially, you have to reboot the Bluestacks. Check below on how to do this:

This will reboot the Bluestacks and the problem you are facing is most probably be fixed. If not try to re-install the Clash Of Clans again on the Bluestacks. Check below on How :

It’s done, now play and enjoy Clash of Clans without any stuck on black screen problem. But if the problem still persist then, try the below method.

This is also the basic method but genuinely telling one of the best method to resolve any issue with the Bluestacks. This is Reset the Bluestacks on your PC or Laptop.

This will definitely fix or resolve Clash of Clans stuck on black screen in Bluestacks while playing. But in case if this doesn’t work try the below method.

Method 3: Update your Graphic Card and Other Drivers

As you know, Bluestacks and Clash of Clans are both heavy software and requires high configuration of graphic card to run properly. This is one of the major important factor which you have to notice while playing Clash of Clans on pc via Bluestacks. So, sometimes due to outdated graphics card drivers, this problem of clash of clans stuck on black screen in Bluestacks. To update your drivers, click below on the respective graphic card driver.

Nvidia graphics card software allows you to change some hardware settings that can also solve this problem.

This method involves updating your system. This happens mostly because you have stopped auto update off in your pc or laptop. This leads to outdated system drivers. So update your system drivers and components via PC Settings → Update and Security.

Maybe this will remove the issue. If not, then update your system configuration. This might be old or is not able to work with this heavy load. Else, Wait for the Bluestacks version update. The program release update which leads to fix such issue.