Tip. Xbox One Controller works better with Windows 10, so our advice is to use Windows 10 (Bootcamp is fine). In addition to better gamepad compatibility, you will get better performance in your games.

How to Connect Xbox One Controller to Mac Wirelessly? 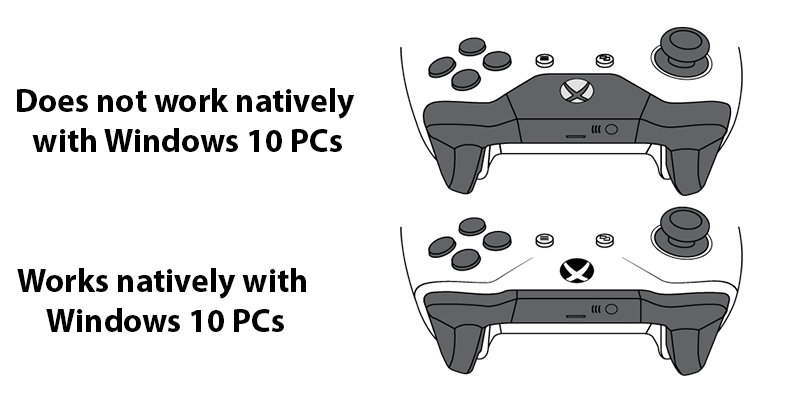 READ ALSO:  How to Calibrate Xbox One Gamepad on Windows 10?

Pretty straightforward, isn’t it? The thing is some games do not “see” Xbox One Controller connected to the Mac using this method. It all depends on the developer. If you can open game and gamepad works perfectly, you can stop reading this. If the gamepad is connected but seems to be not working, proceed to the next section of this article.

How to Connect Xbox One Controller to Mac via Micro USB Cable?

Tip. Although we are talking about Xbox One Controller, this method allows you to connect Xbox 360 to Mac as well.

As you see, there are plenty of options allowing you to disable vibration, spoof controller as an Xbox 360 Gamepad, map buttons, invert sticks, etc. Spend some time messing around with app’s elements and you will be able to use your Xbox One Gamepad with Mac like a boss.