A Bit of Theory

You can find a motherboard battery quite easily. It’s a big silver coin, mostly placed next to a PCIe slot (although specific location varies depending on a motherboard specification and manufacturer preferences). A motherboard uses this battery to supply power to the built-in RTC clock (Real Time Clock), which works constantly, whether PC turned on or off. In addition, the motherboard battery is required to store BIOS/UEFI settings inside the CMOS RAM. CMOS RAM stands for Complementary Metal-oxide Semiconductor. Just like a full-fledged RAM inside a PC, CMOS RAM memory needs a constant flow of power to keep its data. If you unplug a battery, information will be lost. That is why lot of articles tell to pop out motherboard battery if you want to reset a BIOS. CMOS RAM does not need a lot of power and a built-in motherboard battery usually lasts for a couple of years. 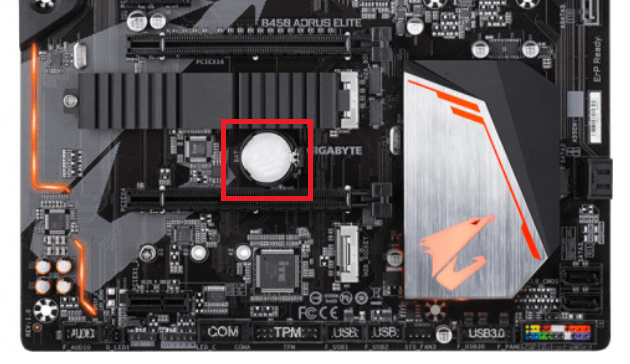 Modern motherboards do not use CMOS RAM anymore. They store UEFI data inside the energy-independent ROM memory, thus the motherboard retains BIOS/UEFI settings even after a complete power outage, including a full battery discharge. Still, motherboard needs a separate battery to power RTC clock. It provides date and time information to the operating system thus your PC always shows correct date/time when you turn it on.

When Should I Replace a Motherboard Battery?

If you have noticed that date/time is out of sync every time you turn on a PC or all your BIOS settings are suddenly wiped out, then it is probably a good time to replace a motherboard battery. You can also face some weird errors or messages like “CMOS Checksum Error”, “New CPU Installed” (even if you did not) or “CMOS Battery failure”. All of them point to the fact that you need to replace a motherboard battery.

It is worth noting that your PC will probably keep running even with a dead motherboard battery, but you will have to deal with some quite severe inconveniences and hiccups, like error during the POST, lost overclock settings, lost SATA controller settings, boot device order or any other setting you have set up inside the BIOS/UEFI.

In order to prevent these things happening, replace the motherboard battery every two years no matter whether it shows signs of discharging or not.

What Type of Batteries is Installed on a Motherboard?

Ok, you decided that it is time to replace a motherboard battery. Crack open your case and locate that big silver “coin”. Motherboard batteries usually attached with a flat side (plus) upwards what makes it easier to spot a sign that indicates what type of battery is installed. 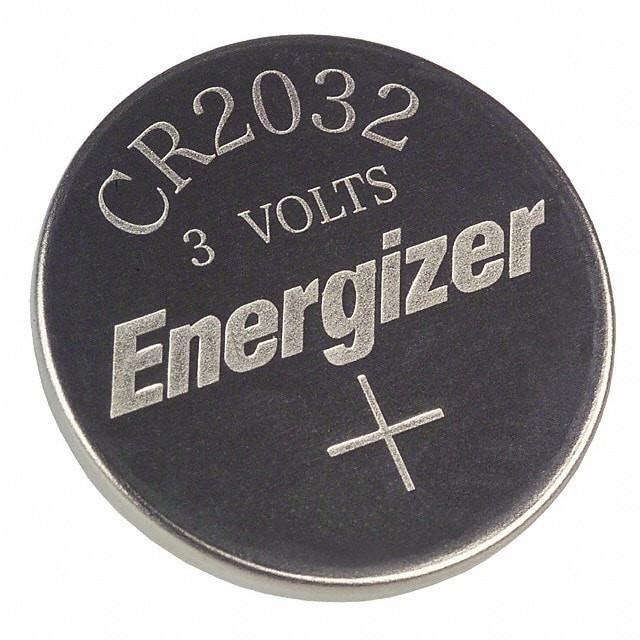 Do not try to stick thicker or thinner batteries to a motherboard. Buy only identical batteries to those preinstalled from the factory, otherwise, you may damage contacts or battery won’t even work because of the gap between a battery and a contact. It is easier to replace a battery with a needed one rather than replace a broken soldered battery slot. We recommend read your motherboard manual before replacing a battery. You know, better safe than sorry.

How to Replace a Motherboard Battery

Now the most interesting part.

Turn off your PC and disconnect it from the power source. While it is not necessary (modern PC components are protected against ESD), but you may also consider grounding yourself to avoid ESD.

Open a case and locate a motherboard battery. You will see that it is mounted in place with a tiny retention clip at the side of a battery. Push it outside the battery and battery will pop out of the slot. Some old motherboards use perpendicular battery slot rather than parallel. Although it looks completely different, the basic idea is the same—just pull of retention clip and remove a battery.

It is important to mention that there are some rare motherboards with non-replaceable batteries. Do not try to replace such batteries. Contact qualified tech support to swap it.

Grab a new motherboard battery and stick it inside the slot. Make sure that retention clip fixed it firmly in place and with proper polarity, otherwise it will simply won’t work at all. Plus, should be at a plus and minus at a minus. Again, check a motherboard manual to find more information about battery polarity.

Close the case and power on your PC. Make sure it boots properly and without any POST errors. Everything is done.